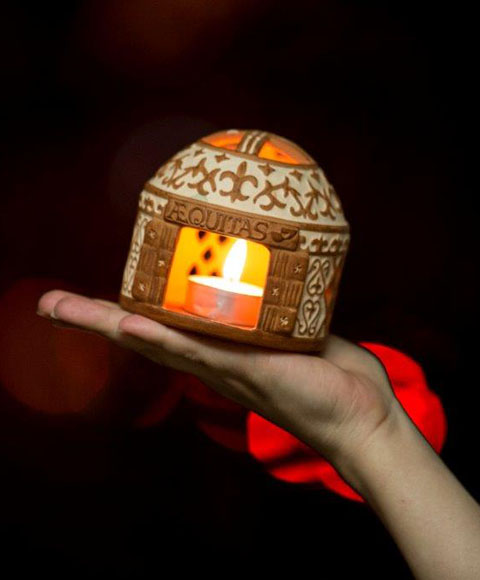 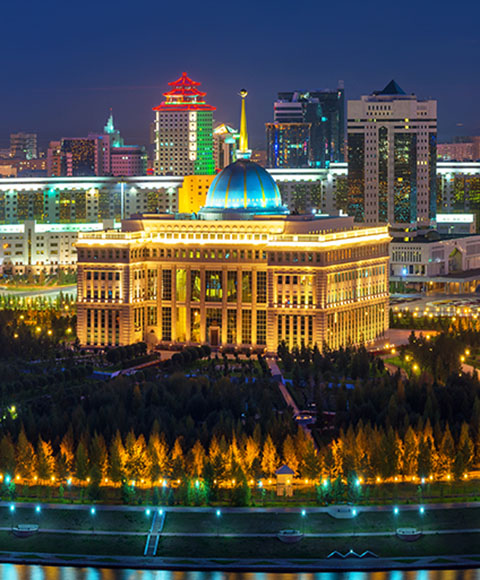 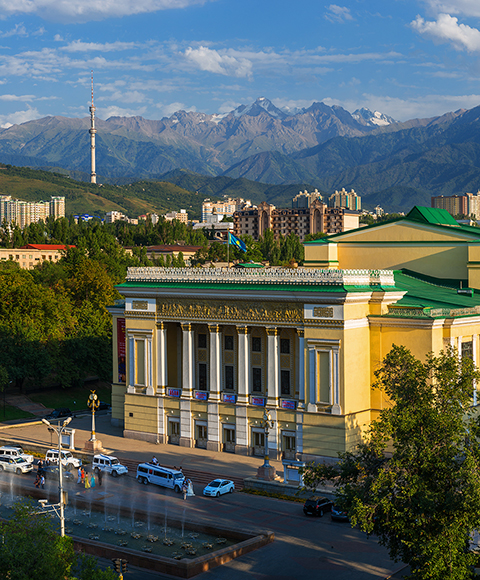 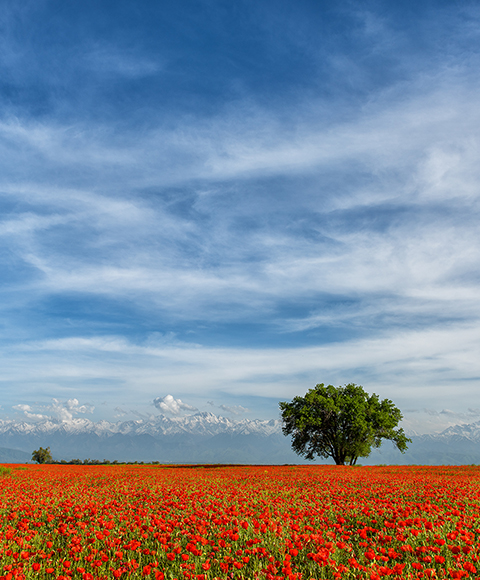 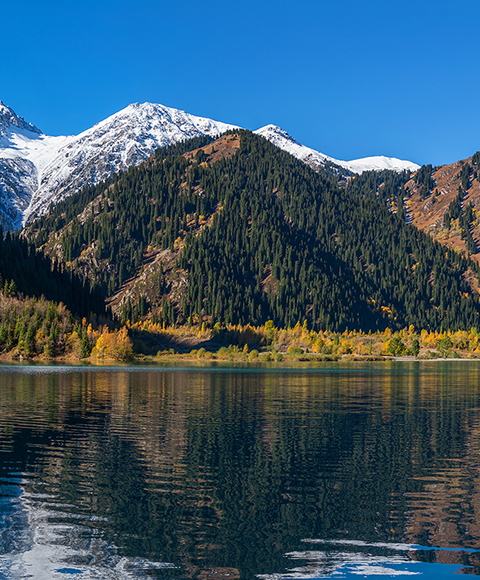 Ardak is currently the firm’s leading lawyer for the PPP, construction and real estate matters.  During the past several years, Ardak has been contributing to support the first Kazakhstan's concession project of special significance financed by international financial institutions.  She is also the firm’s leading dispute resolution lawyer with a primary focus on construction arbitration and litigation.  She has represented clients, acting as counsel, in complicated arbitrations seated in Stockholm, London and Almaty.  She also represents clients before the Kazakhstan courts of all levels.

In 2018, she has been promoted to the position of Deputy Head of Dispute Resolution.  Before she joined AEQUITAS in 2007, she worked as a lawyer at several commercial organizations.